NOOK Devices to Be Sold in Walmart Stores and on Walmart.com Beginning Next Week

The NOOK eBook Readers will be prominently featured as the premier eBook Reader in the consumer electronics area. Many Walmart stores will feature a NOOK-branded eReading area where shoppers can see and touch a demonstration device.

Walmart will offer both great choice and value with two NOOK by Barnes & Noble eBook Reader models — NOOK 3G, which offers free AT&T 3G wireless and Wi-Fi connectivity, as well as NOOK Wi-Fi, a Wi-Fi only model. Both offer a crisp, paper-like E-Ink display for reading and a beautiful color touch screen for navigation, and access to shop the Barnes & Noble expansive eBookstore with more than one million eBooks, magazines and newspapers, most available for $9.99 or less and more than half a million free titles. Digital content from Barnes & Noble is downloaded wirelessly in seconds. NOOK devices are also the only to offer sharing of eBooks with friends through Barnes & Noble’s breakthrough LendMe™ technology.

"Sales of NOOK devices continue to exceed our expectations, and we are thrilled to be able to partner with Walmart, one of the world’s greatest retailers, to expand the distribution of our award-winning NOOK eBook Reader," said Chris Peifer, Vice President, Digital Business Development at Barnes & Noble. "Walmart’s millions of shoppers will have an easy and convenient way to try NOOK devices in many stores and to learn why NOOK is the most full-featured eReading device on the market, and the perfect gift solution for anyone who loves to read."

Barnes & Noble, Inc. (NYSE: BKS), the world’s largest bookseller and a Fortune 500 company, operates 717 bookstores in 50 states. Barnes & Noble College Booksellers, LLC, a wholly-owned subsidiary of Barnes & Noble, also operates 633 college bookstores serving nearly 4 million students and faculty members at colleges and universities across the United States. Barnes & Noble is the nation’s top bookseller brand for the seventh year in a row, as determined by a combination of the brand’s performance on familiarity, quality, and purchase intent; the top bookseller in quality for the second year in a row and the number two retailer in trust, according to the EquiTrend® Brand Study by Harris Interactive®. Barnes & Noble conducts its online business through Barnes & Noble.com (www.bn.com), one of the Web’s largest e-commerce sites, which also features more than one million titles in its eBookstore (www.bn.com/ebooks). Through Barnes & Noble’s NOOKTM eReading product offering, customers can buy and read eBooks on the widest range of platforms, including NOOK eBook Readers, devices from partner companies, and hundreds of the most popular mobile and computing devices using free NOOK software.

General information on Barnes & Noble, Inc. can be obtained via the Internet by visiting the company’s corporate website: www.barnesandnobleinc.com.

NOOK™ and LendMe™ are trademarks of Barnes & Noble, Inc. Other trademarks referenced in this release are the property of their respective owners. 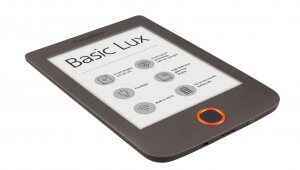 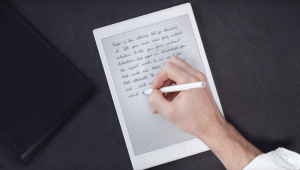 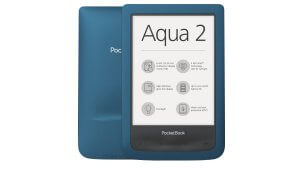 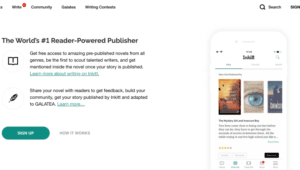 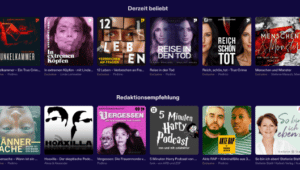 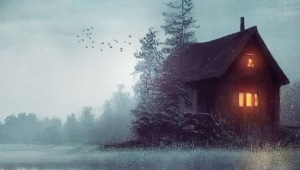 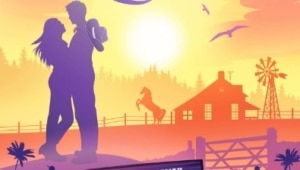 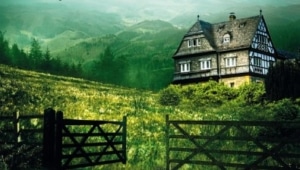